Is It A Fracture Or Is It Broken?

Despite what you may have heard, a broken bone is not worse than a fracture, they both mean the same thing. In fact, the word fracture, according to the Oxford English Dictionary is defined as "the act of being broken." 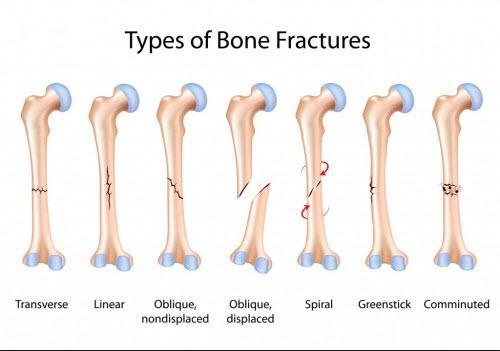 Bones: What Kind Of Break?

Common types of breaks include:

Other fracture types also include: 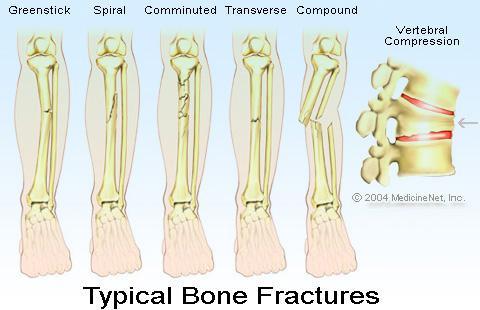 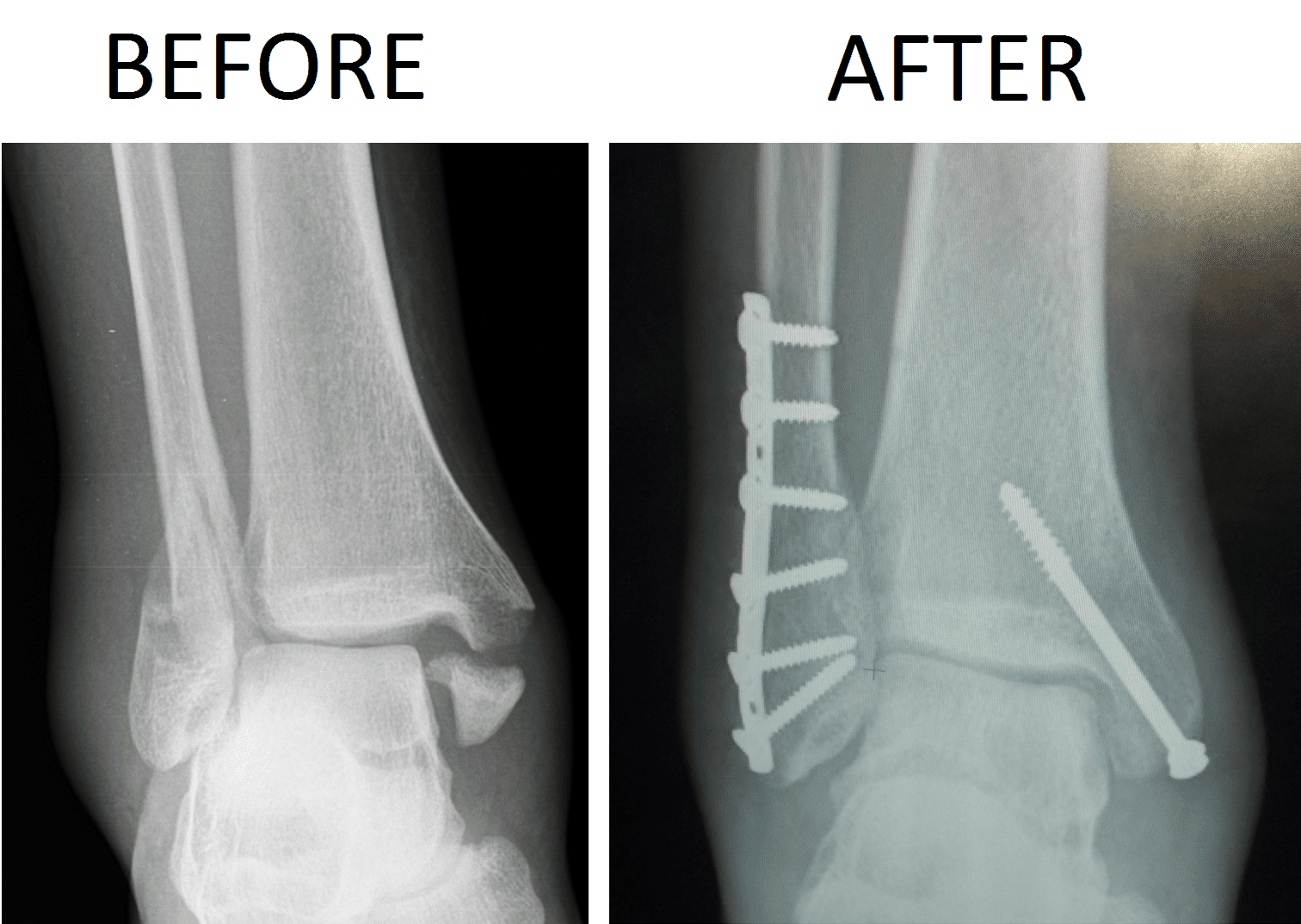 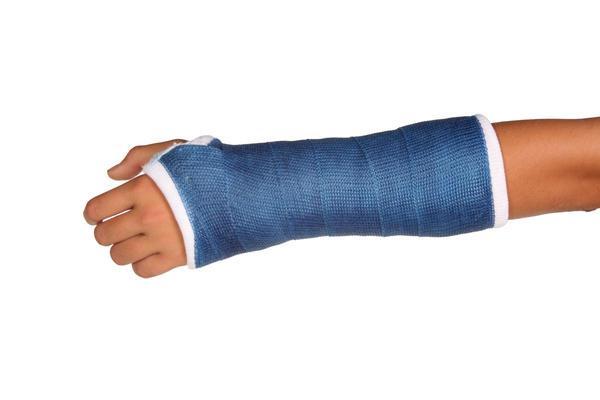